In modern times, no one in this world can say that he or she is completely safe on the internet. No one is fully protected from unauthorised access, not only the big companies, nowadays even the small businesses are at risk of brute force attacks.

But, the billion dollar question is what are the ways to be safe and secure on the Internet.

The method of encrypting the messages you want to send, using ciphers (or computer algorithms) so that these messages are completely confidential and private between you and the receiver is called Encrypted Communication. End-to-end encryption ensures that the information you share to the recipient is completely secured. The messages which you want to send are encrypted before transferring and are decrypted only on the receiver’s computer. There is some popular encrypted messaging app which ensures that your text messages, phone calls, video calls are completely confidential and secured. 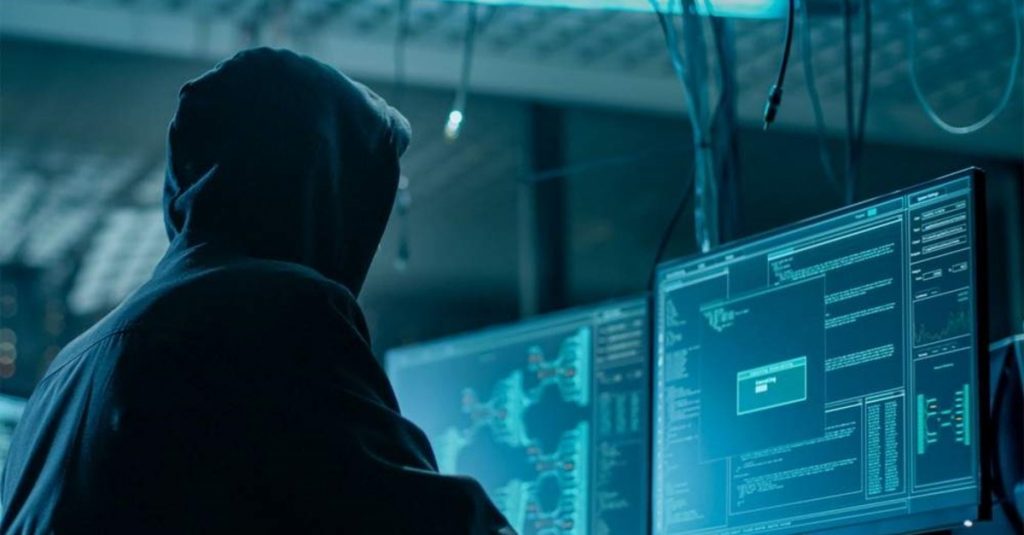 Now we will find out how encryption works in these encrypted messaging apps.

Firstly, the input to the algorithm or original text or message you want to send is called plaintext. The output or the message sent on the recipient’s computer is called ciphertext. As we already know, the encryption algorithm is called a cipher. In addition to the plaintext, another input is required to the algorithm which is known as ‘key’. The key can be anything, for instance it can simply be a number, of-course the things get complicated for end-to-end encryption in messaging apps but the basic concept remains the same.

It is the key which helps to convert your plaintext to ciphertext and also helps in decrypting the cipher text back to plaintext.

There are mainly two contemporary ways of encryption. Firstly, we have Public Key or the Asymmetric and the second method is Private Key or Symmetric encryption method.