As you all know servamp is one of the most famous Japanese manga which was published in the year 2011 in a Media Factory Magazine and under monthly comic gene. The most interesting fact is the television anime series of servamp is to be aired on July 5th of 2016. As servamp already has many crazy fans, the news about the television series has bought a great expectation among the crazy admirers of servamp. Apart from this, Funimation is also licensed for streaming this series in their website. Overall it can be said that a great feast is being waiting for all the lovers of servamp manga.

This story revolves around two important characters which includes Mahiru and Kuro. Mahiru is a student of a high school and Kuro is a cat which is named by him. Mahiru adopts this cat from street without knowing that it is a servant vampire. The actual interest of manga lies here. Mahiru starts growing Kuro and gets trapped into various arguments and quarrels which are common between vampire and humans. The overall conflicts between human and vampire takes the story in the most interesting way. And this is the reason why this manga is listed under supernatural genre. 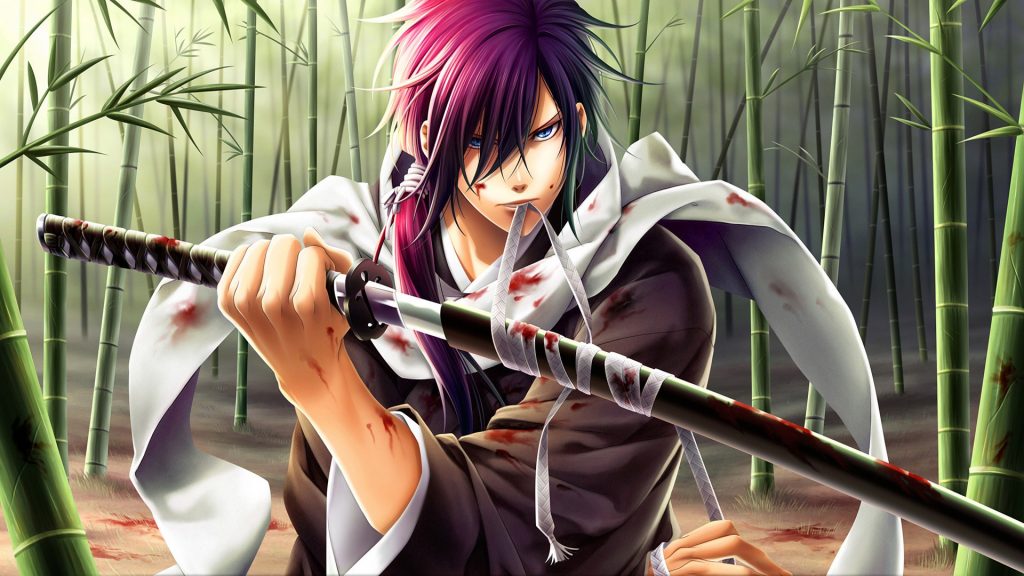 Jeje is a servamp which takes the form of snake. The voice behind this character is considered to be Kenjiro Tsuda. The other servamp in this manga is Hugh who is considered as the vampire of pride.

Apart from Mahiru there are several other human characters in this play. Tetsu Sendagaya is a high school student and acts as Hugh’s eve. Licht Jekylland Todoroki is also an eve of Lawless and acts as the pianist who is renowned worldwide. Misono Alicein is snow lily’s eve and acts as the student of the high school where Mahiru studies. Mikuni Alicein is the eve of Jeje who is also the elder brother of Mikuni Alicein. Apart from this several other characters like Sakuya Watanuki were involved in the storyline to make it more interesting.