Long Term Evolution (LTE) network, commonly referred to as 4G network, is the speediest network at present that provides the fastest internet speed; almost 10x times faster than its predecessor 3G network. With the entrance of Reliance Jio in Indian Telecom market and resultant thrashed calls and internet plans, demand for 4G LTE enabled smartphones has been on all time high level.

Today, check out for the best 4G LTE smartphones ranging between 7,000 – 10,000, that are not only least expensive but are also upgraded to latest technology: 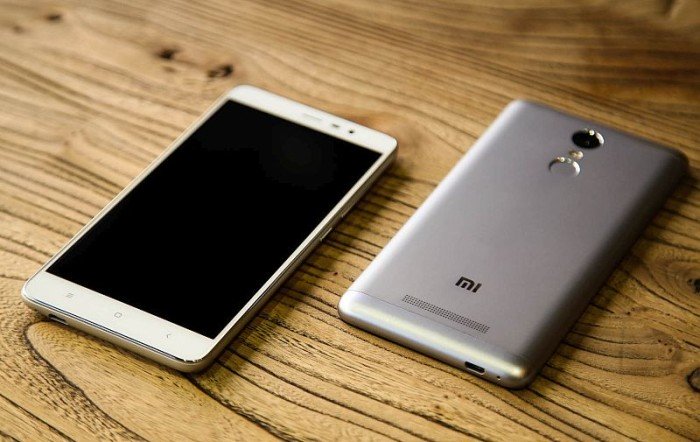 Priced at around Rs 9,000 and with features like 2 GB RAM and 16/32 GB internal memory, 13 MP rear camera with LED flash and 1.7 GHz Octa Core Qualcomm Snapdragon 615 64-Bit Processor, this Indian brand owned phone provides a good option to bet upon.

Xiaomi Redmi 3S Prime (Gold) is also a good alternative to Micromax Yu Yureka Plus as it is also priced at around Rs. 9,000. But Snapdragon 430 processor and 3 GB Ram gives it a little edge over the latter. Also with a battery power of 4000 MAH, battery drainage will not be a worry any more.

Motorola has been providing some of the best smartphones at various ranges; and this smartphone priced at around Rs. 8,000 holds the value true. Android v6.0.1 Marshmallow operating system, 8 MP primary and 5 MP front camera and 1080p HD video resolution gives it a significant position in this list. Although 2 GB RAM & 16 GB internal memory dents the significance, but with flagship of Motorola brand and technology of Lenovo, the dent is filled to a great extent.

Priced at just more than Rs 10,000, the metallic body and fine finish gives it a clear edge over other polycarbonate made smartphones. With 2 GB RAM, 13 MP rear and 8 MP front camera and Mali T830 GPU, this smartphone is on the favourite list of selfie lovers.

Lava, a brand endorsed by Captain Cool, claims to have the same coolness and resistibility in its smartphones too. Loaded with the latest up gradations in form of Android Marshmallow 6.0, 1.3 GHz + Mediatek MT6735 64-bit, Quad Core processor and 13 MP rear camera, this smartphone can be banked upon to provide the same happy moments as captain cool often does.

Besides these phones, there are several other smartphones ranging just above Rs. 10,500 that are fully upgraded to give the best user experience. Just like Indian Telecom market has been thrashed after entrance of Jio, it is speculated that entry of alike mobile manufacturer in Indian Mobile Market may even see prices of mobile phones too thrashing rapidly. Tell us in comments, which phone are you betting upon to from the options given above.