Developing an app might seem like the easiest and most lucrative idea. Everyone seems to be coming up with one or the other amazing app idea that becomes something of a rage overnight and rakes in millions of bucks for the lucky inventor.

App developers make millions and billions just by thinking of something unique, out of the box, and never-done-before, and people seem to love using these intelligent apps that make life so much easier and fun. If you are looking for amazing app developer you may approach RobustTechHouse for the same. 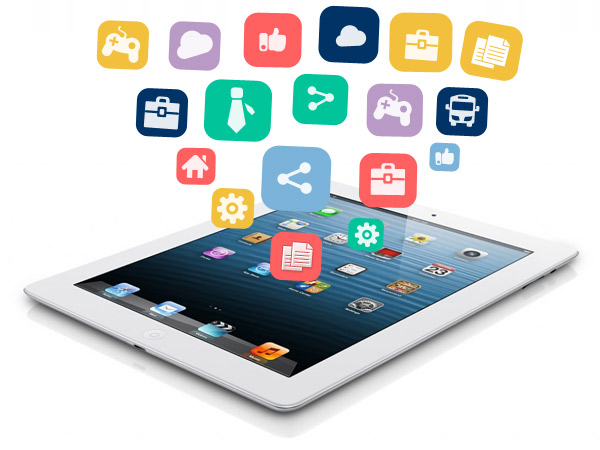 Being bitten by the ‘app bug’ is easy but the subsequent processes of sustaining the app, marketing it, getting people to download it, and actually make a profit are far from easy.

Let us take a look at the harsh reality of creating an app and some app myths busted from some of the top app developers in the industry.

Now that you have this information about app development, it should make it that much easier for you to decide if your app idea is worth giving a shot and has the potential to become something big.