MacBook Air is one of the most successful products from the house of Apple. Apple released its first MacBook Air in early 2008. With the first release of this product Apple was able to get a huge attention of consumers. MacBook Air was specially designed for those people who want high speed processing and light weight laptops. Initially people put it in the category of Netbook. But after years by years Apple proved that it does not lie in the category of low processing laptop netbooks. Now Apple has made its unique name in between netbooks and UltraBooks.

2014 was proved to be a very profitable year for Apple. In early 2014 MacBook Air got a huge number of sales. After that in September IPhone 6 also broke all previous sales records. MacBook Air 2014 is still hitting the market but rumours are coming for the release of Apple MacBook Air 2015.

MacBook Air 2014 came in the market with Intel Hasswell processors. They are also good processors but Broadwell core are more advanced than them. Broadwell processors have the capability to process at very high speed. And they also consume less battery too. So they will also help the product to increase its battery life. Apart from to support this advanced processors 4 GB Ram will also be inserted. It is also rumoured that Apple will upgrade the graphics of MacBook Air 2015. This time it will come with Intel 5300 graphics to enhance gaming experience of user. 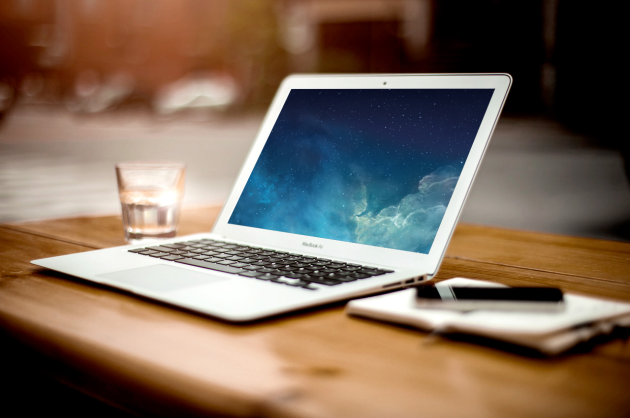 This will be one of the most eye catching features of Apple MacBook Air 2015. It was rumoured that MacBook Air 2014 will come with Retina display but unfortunately due to some unavoidable problems Apple didn’t implement it. But this time it is almost confirmed Apple will launch its MacBook Air 2015 with retina display.

Better Battery Life of up to 14 hours